To startups navigating the economic downturn, venture capitalists’ advice often boils down to two maxims: Cut costs and raise revenue. But for companies building products for software developers, that conventional wisdom is wrong, says Tom Drummond, managing director of VC firm Heavybit. “That advice in the abstract is correct,” he tells Forbes. But for developer tools companies, “it can be quite damaging.”

Now, Heavybit is announcing a new $80 million fund, the firm’s fourth, to steer about two dozen early-stage companies down a different path. Its pitch to founders: The team has the inside track on how to advise developer tools companies.

Drummond suggests, for example, that instead of maximizing income, some developer tools businesses may be better off offering their software for free. By pouring resources into building a community, the company could experience a groundswell in the long term that could create a larger market than otherwise available. “One of the anti-patterns we see is that pursuit of revenue early on caps the overall size of the opportunity,” he says.

Heavybit has seen success with this idea: In its preceding fund, 70% of companies it backed were successful in raising another round of funding or exiting through an acquisition. And after Heavybit quickly exhausted that $30 million fund, its backers were so impressed that they also gave it another $10 million, Drummond says.

While Heavybit primarily invested at the seed and Series A stages in the past, Drummond plans to use this new fund to invest even earlier, at the pre-seed stage. The San Francisco-based firm is betting, then, that it can extend its Midas touch in spotting startups that will grow after its initial check. That way, it can invest in successive funding rounds, a decidedly high-risk approach given that less than 30% of seed-stage companies are able to raise another round of funding, according to Crunchbase data from 2011 to 2018. Coupled with Drummond’s advice to offer software for free before focusing on revenue—a thesis only beginning to be tested in a market where capital is less plentiful—Heavybit is increasingly charting a course divergent to many of its peers.

Drummond’s belief in building a large community of users before worrying about revenue dates as far back as the inception of the firm. Heavybit was founded a decade ago by Drummond and James Lindenbaum, cofounder of cloud development service Heroku (which was acquired by Salesforce for $212 million in 2010). Its first two funds were raised to support an accelerator program, out of which emerged unicorns that included Snyk and LaunchDarkly. From the start, Drummond says he’s had to contend with peer investors who misunderstood developer tools.

“Reputable, brand-name VCs were saying about LaunchDarkly, ‘This sounds like an interesting company, but there aren’t enough people paying for it right now,’” he recalls. “I remember so vividly arguing with investors why that’s actually a good thing—if you’re willing to be patient, the payoff will be much bigger.”

Over time, the bottoms-up success of Snyk and LaunchDarkly (now valued at $8.5 billion and $3 billion, respectively) during venture capital’s bull run helped to attract more investors in the space. But, the subsequent market downturn has made building a company much harder for developer tools startup founders, Drummond says. “There are people that will take this downturn and encourage if not force founders to focus on short-term revenue gains to the detriment of long-term opportunity,” he says.

At $80 million, the new fund is double the size of its predecessor, which Drummond considers to be a “modest” increase meant primarily to allow for more follow-on investments. The firm has also hired two-time software founder Jesse Robbins as a full-time general partner, and plans to be the lead investor in more deals.

Unlike some VC firms that raise bigger funds to write larger checks, Heavybit’s initial investment size may actually shrink because it plans to make more pre-seed investments into the most nascent developer software companies, Drummond says. “We got more confident in our picking ability, so we’ve been pushing ourselves to get earlier in the [company] life cycle and help from day zero,” he says.

Best AI article generators to choose from in 2022

Tue Sep 13 , 2022
The world is at the cusp of a new and radical technological change. This revolution has seen artificial intelligence (AI) develop at breakneck speed and spread across all spheres of our lives in such a short time. There’s no limit to its application, which we interact with daily through smart […] 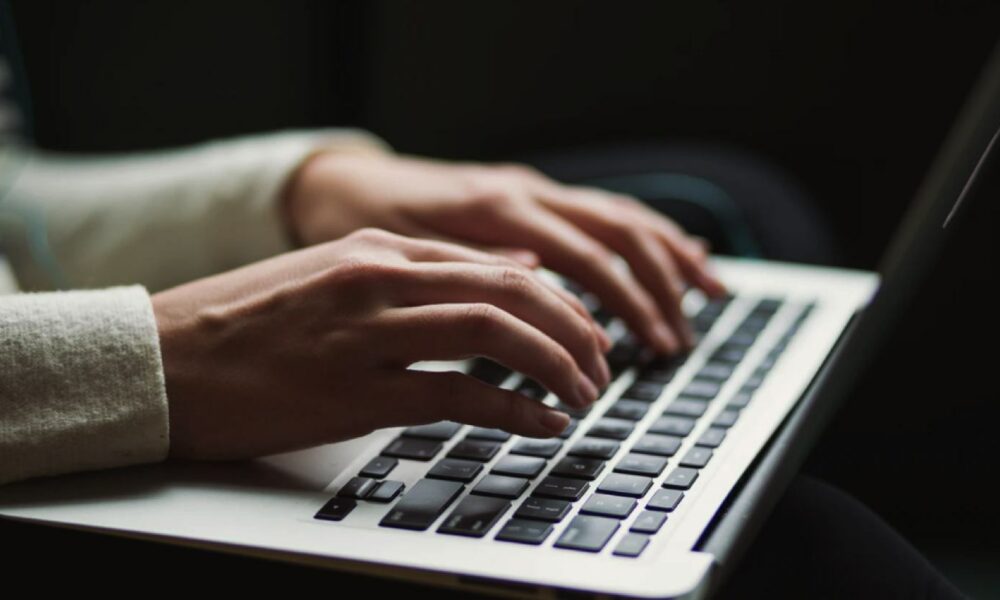