Cadence, a global leader in electronic design of semiconductor chips and systems, recently introduced a unique compensation incentive meant to improve the diversity of its workforce: A substantial portion of an executive’s variable pay is now tied to increases in the representation and engagement of Black, Latinx and women employees in addition to the progression of environmental and social initiatives.

“It is foundational that we attract and retain the industry’s best talent,” Cadence President and CEO Anirudh Devgan said about the incentive plan. “As leaders, we need to ensure that we are offering opportunities to people who come from varying backgrounds and can be great contributors to our success.”

A 2021 survey by asset management firm Mercer showed that only 15% to 20% of S&P 500 companies align diversity, equality and inclusion (DE&I) objectives with executive pay. Cadence decided its plan would “go deeper” than the C-suite into its executive management ranks—and be “more ambitious” than its peers by associating the goal with a meaningful portion of variable pay, said Cadence Senior Vice President of Global Human Resources Tina Jones.

Given HR’s traditional oversight of executive compensation, Jones was instrumental in structuring the incentive compensation plan. Her review of proxy statements from other companies indicated that few tied just the senior management team’s bonus to DE&I objectives.

“The ones that did, did it with quite a small percentage of the bonus,” she said.

The decision to incentivize top leaders to increase the representation and engagement of Black, Latinx and women employees is the latest DE&I action at Cadence.

“The majority of our employees are engineers with advanced degrees—generally in computational and electronic design automation software, and chip design. This has proved to be challenging as we seek to dramatically increase the representation of women and underrepresented groups. While we are not satisfied, we are proud of an increase in women representation every year for eight years,” Jones said, adding that the rising number of women engineering graduates at top colleges and universities will provide a larger pool of job applicants in the future.

While Cadence has also increased the percentage of Black and Latinx professionals it employs over the past few years, the company’s resolve to do more strengthened after the murder of George Floyd in May 2020.

“The terrible events of 2020 spurred a shift in the mindset within corporate America, and we concluded that we have a clear role to play in improving socioeconomic issues that still plague our country,” said Jones.

The Advanced Leadership and IMPACT Mentorship programs that Cadence initially developed for women employees were adapted for the company’s Black and Latinx employees in 2021. The Advanced Leadership program is focused on developing the capabilities needed to pursue leadership career paths by speaking with executives, hearing talks from other industry leaders, and through executive leadership courses through University of California, Berkeley’s Haas School of Business. The mentorship program, which involves six months of coaching and mentoring, helps Black and Latinx employees gain new knowledge, uncover their strengths and build their careers.

Cadence also partners with Latinas in Tech, the National Society of Black Engineers, the Society of Hispanic Professional Engineers, the Society of Women Engineers and the National GEM Consortium to post job openings to a diverse pool of more than 90,000 professionals across the country. And Cadence recruiters focus on hiring students from universities that award the highest number of bachelor’s degrees to women and students of color.

Through the Cadence Giving Foundation, the company provides scholarships to students to pursue higher education in STEM-focused fields. It also has supported the Girls Who Code nonprofit organization over the past four years, including its after-school coding camps and summer programs that each year reached 5,000-plus girls, more than half of whom were from underrepresented groups.

Inclusion groups for employees who are Black, Latinx, veterans, women and LGBTQ+ have been reemphasized as safe places for people to openly express their perspectives about work and feelings of belonging—and to develop ways to build community and celebrate their cultures with the broader workforce.

“Bringing these groups together and celebrating them publicly have made a difference in how they’re seen and heard,” Jones said.

The focus on DE&I at Cadence is consistent with the growing acceptance of workplace diversity as a driver of business value. A 2020 study by management consultancy McKinsey & Co. suggests that diverse organizations outperform less-diverse companies in profitability.

Jones said the incentive plan at Cadence ensures greater alignment of DE&I goals with corporate strategy. The company has focused on developing and implementing the plan in a transparent way, using metrics to hold people accountable and reward behaviors that Cadence wants to engender.

“To make meaningful change, you need to link the power of diversity to business results,” she explained. “We know that diversity of thought fuels innovation and that diversity is no longer a nice-to-have. We are being judged by all of our stakeholders, internal and external, to walk to the talk and live our values—and ultimately, to evolve our workforce and our culture.”

Russ Banham is a Pulitzer-nominated business journalist and bestselling author.

HostGator vs DreamHost: Which web hosting solution is better?

Sat Oct 1 , 2022
When it comes time to choose the best host for your website, you have plenty of options. HostGator (opens in new tab) and DreamHost offer amazing features that can be perfect depending on what kind of web hosting (opens in new tab) service you need. But which one among the […] 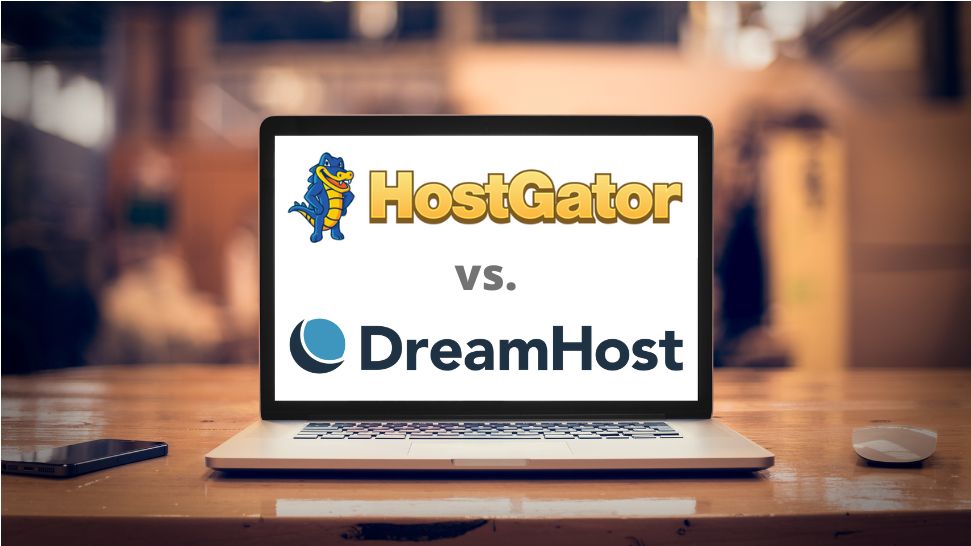